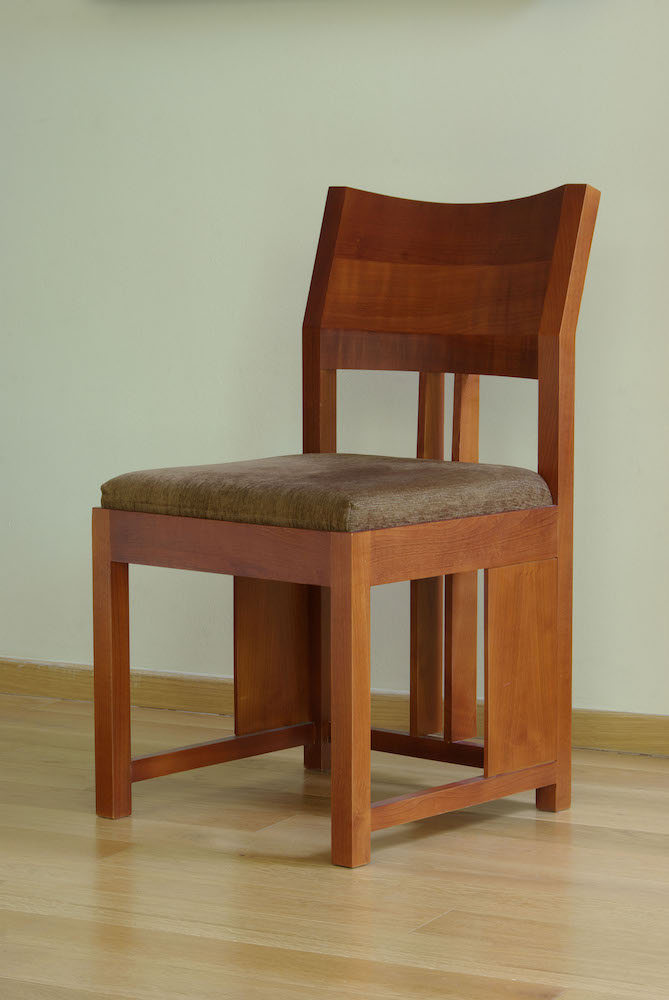 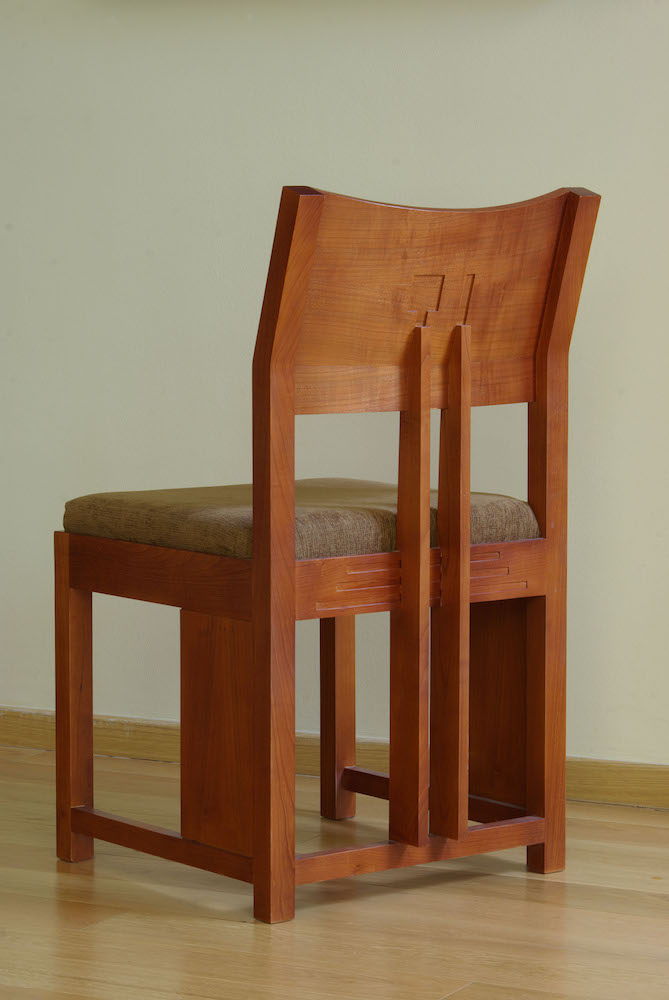 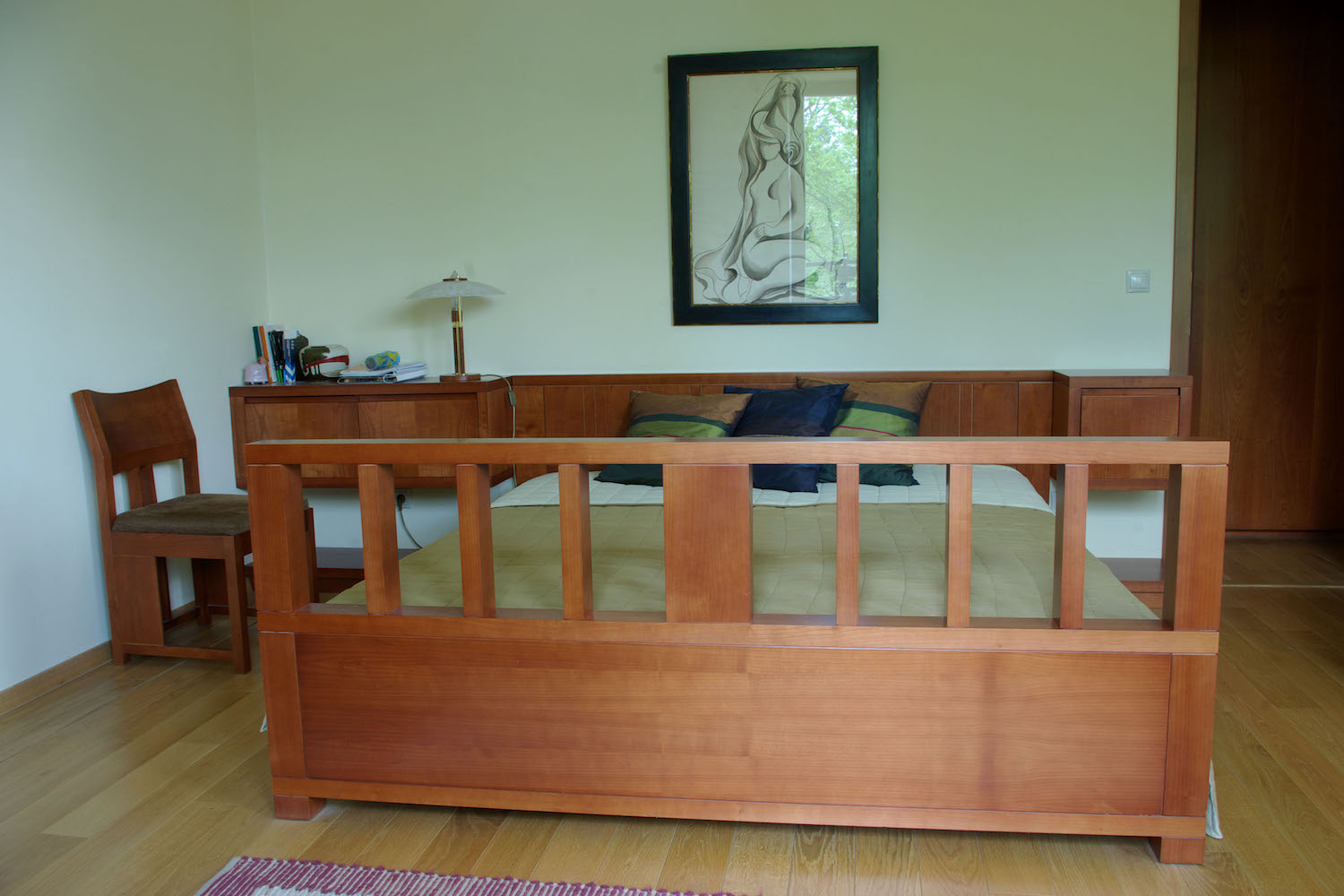 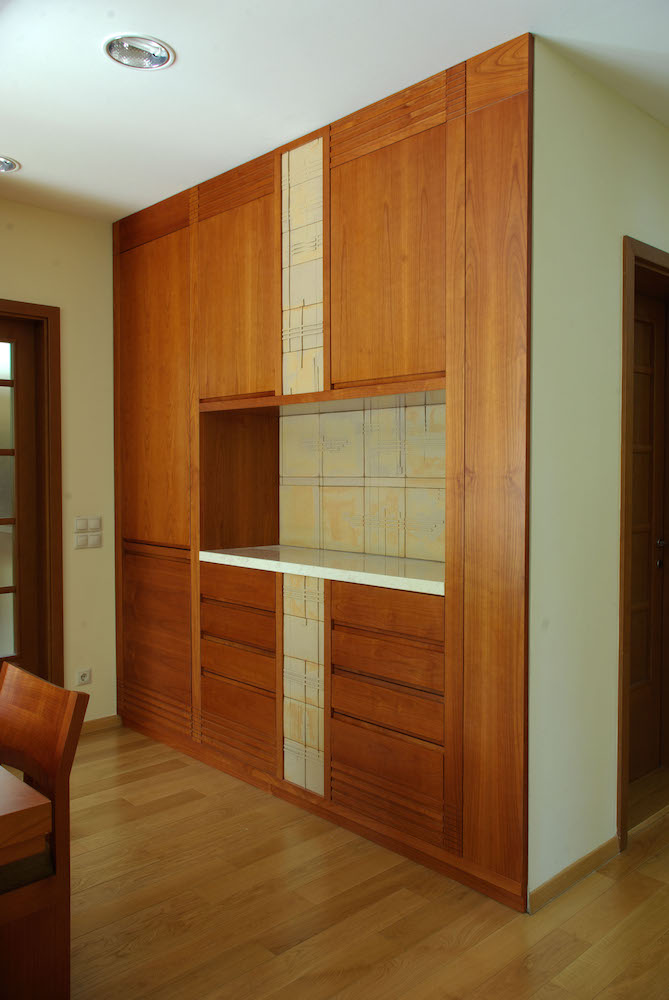 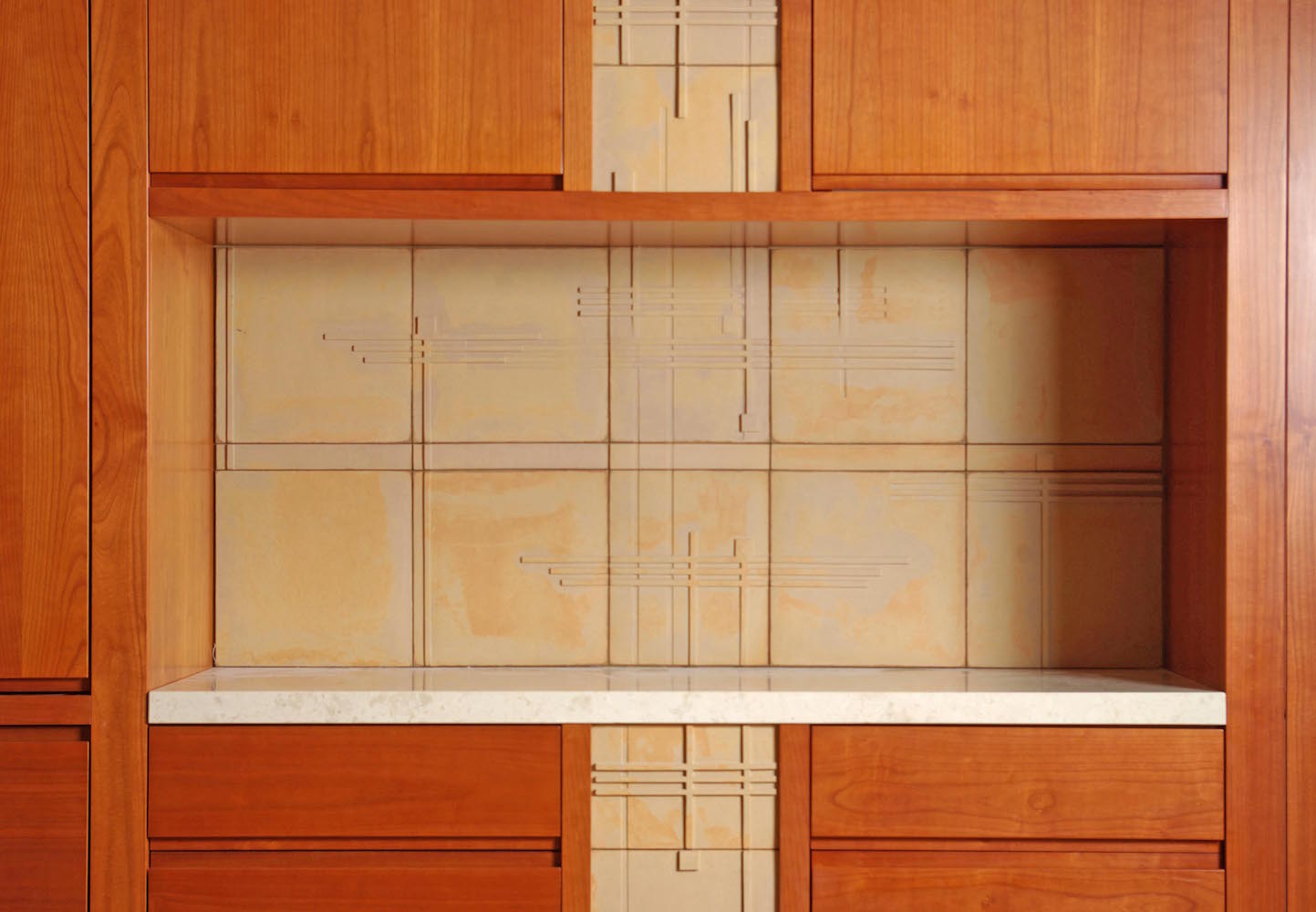 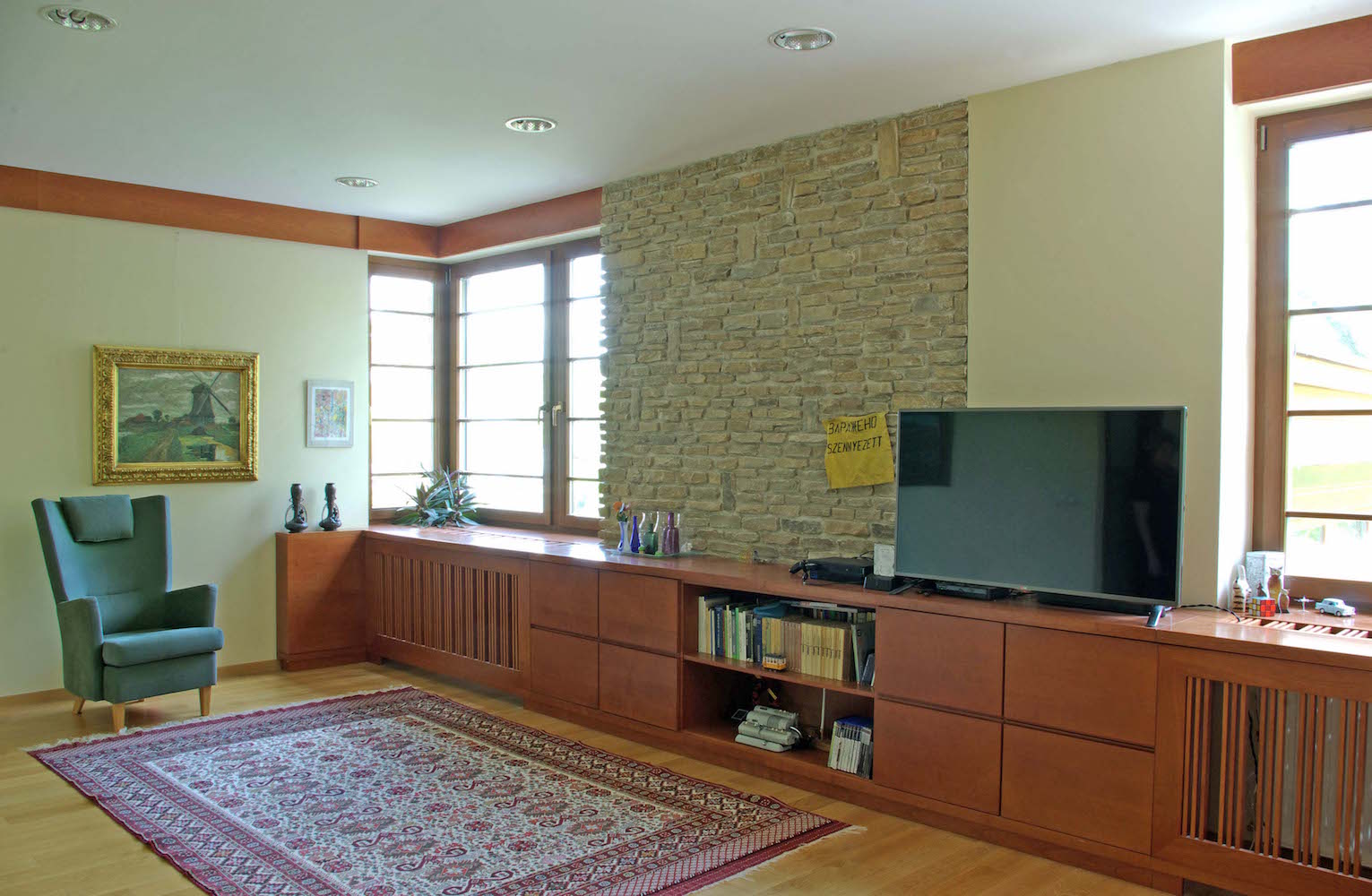 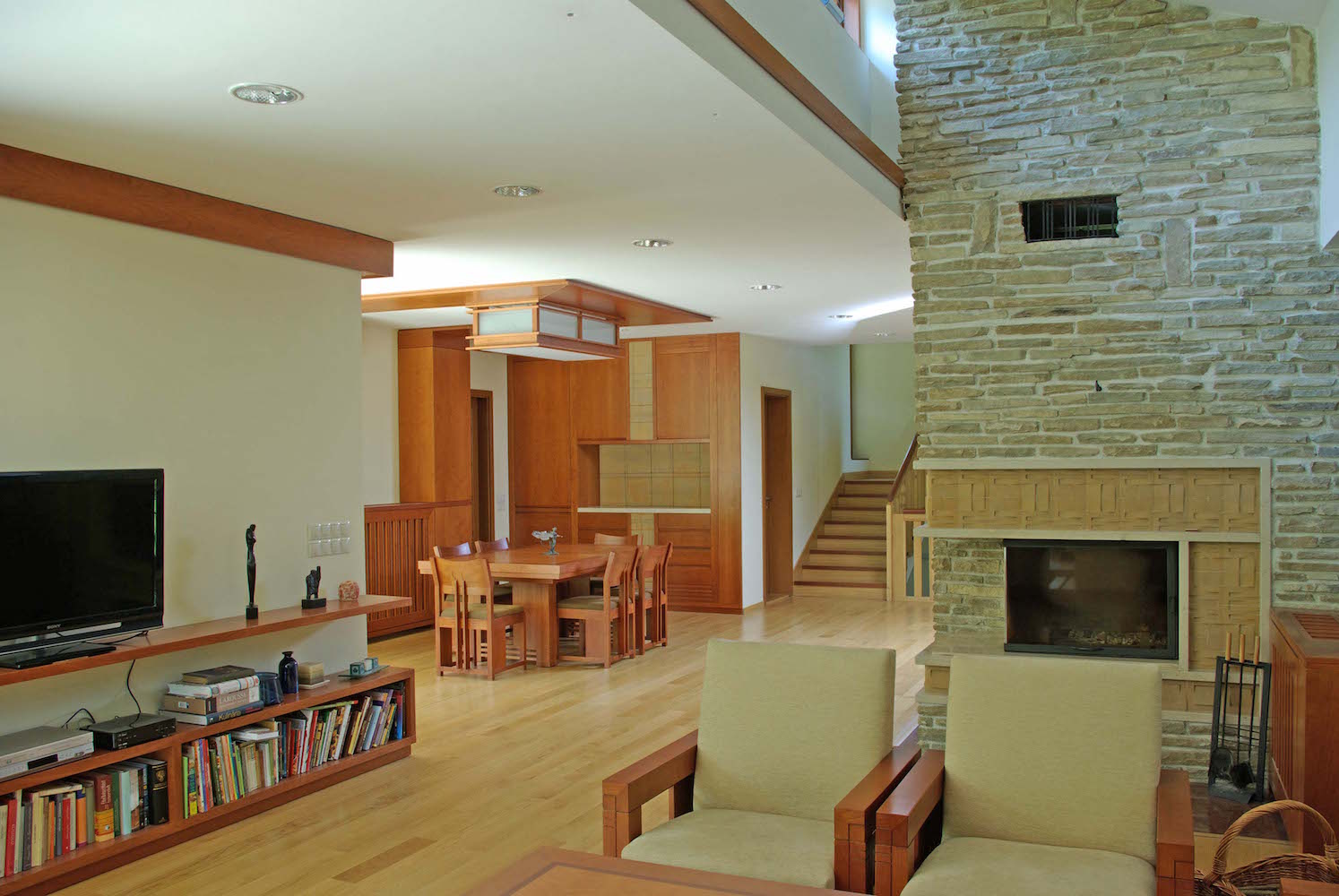 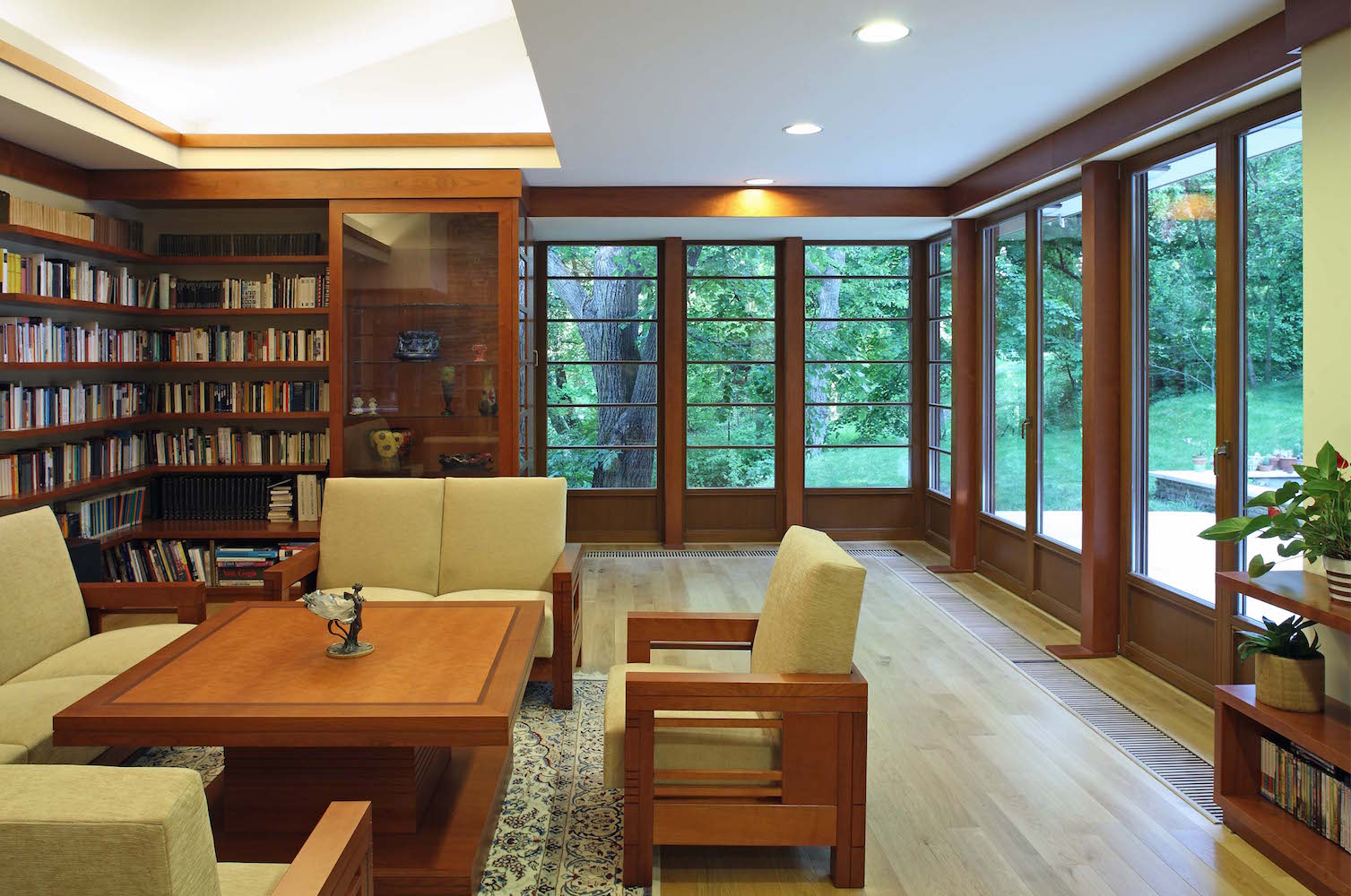 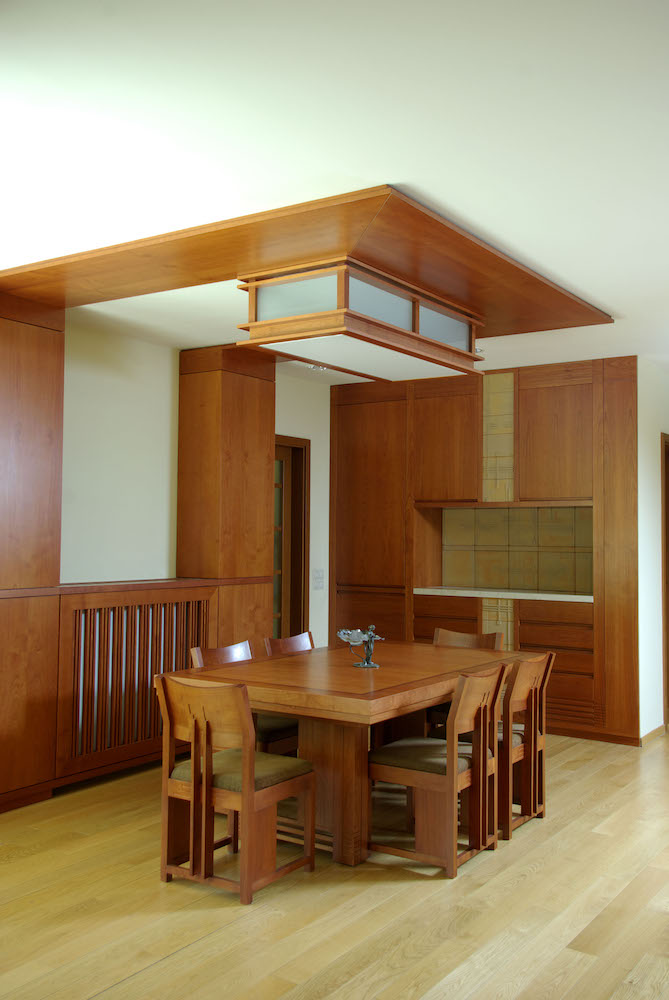 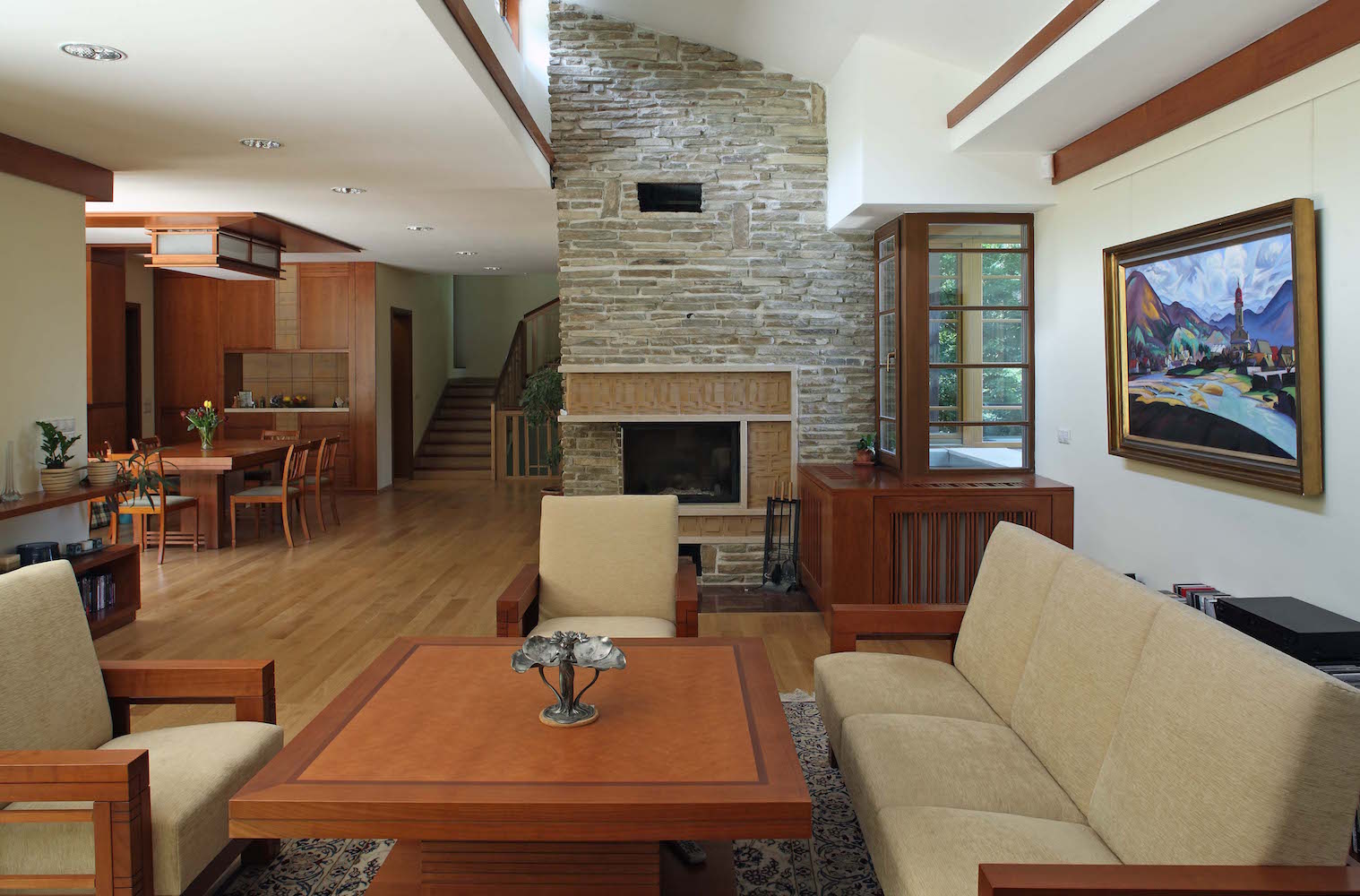 Frank L. Wright was an influential architect of the US and the world at the end of the 19th to the mid-20th century. He defined organic architecture. “Unity in organic architecture refers to the relationship of parts in a whole. Every part should display its own identity, but at the same time it should be amalgamated within the whole.”
With the architect, Gabor Helyes, we wanted to design the house in the spirit of F.L. Wright, with a step from minimalism to quality, well-thought design down to the smallest details. The unique interior was an integral part of the architectural space through systematic design. The one-of-a-kind dining room chair blends with the formal visual elements of the craftsman quality, fireclay sidebar. The firefly ornamented design flawlessly carries from the back of the chair into the air. The block-like form of the airm chairs and tables reflect the overall style of the house, while further emphasizing the importance of geometric forms through detailing the structural connectors of the space. F.L. Wright noted about ornaments that it is the poetic part of architecture, the revelation of the character; its role is the same as the melody in music. 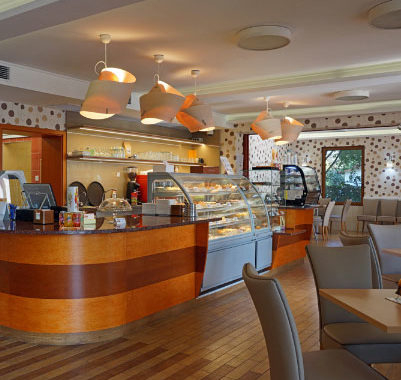 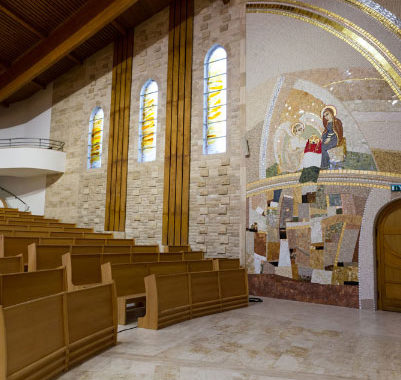 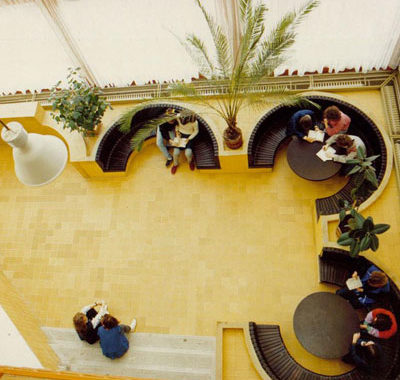 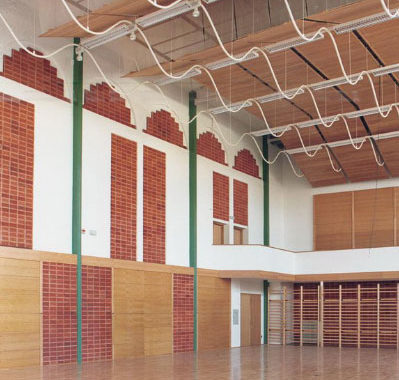 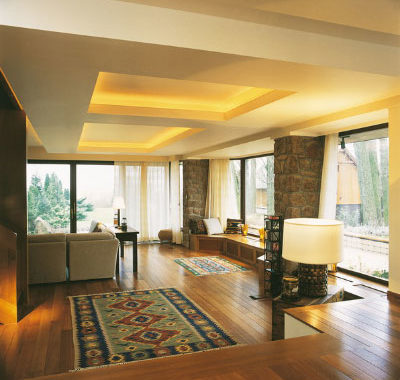 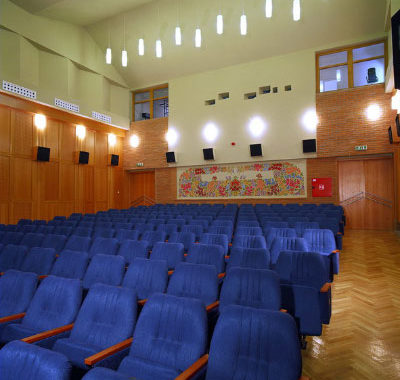 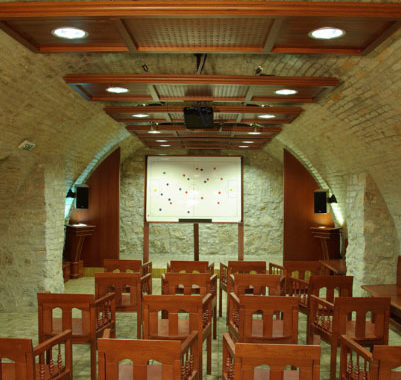 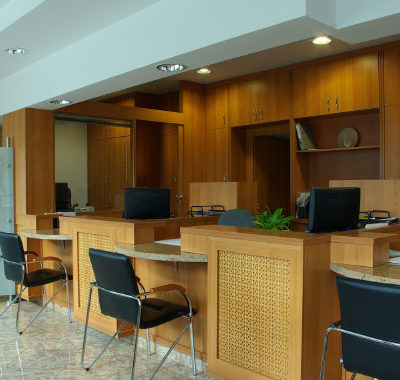 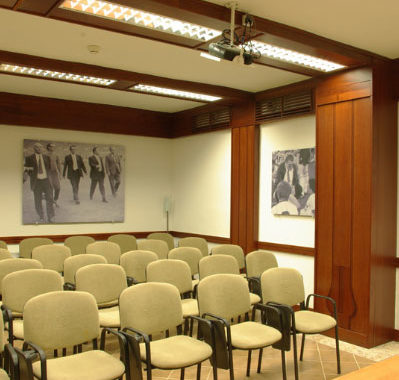 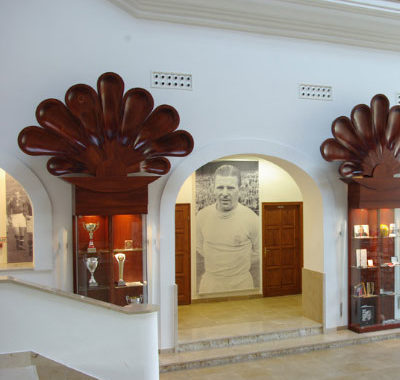 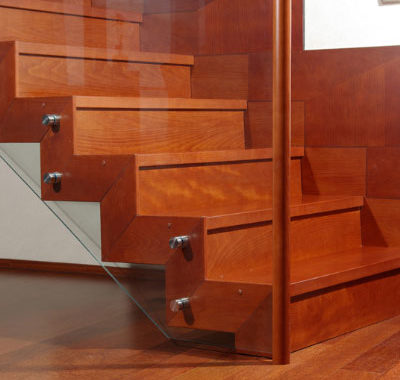 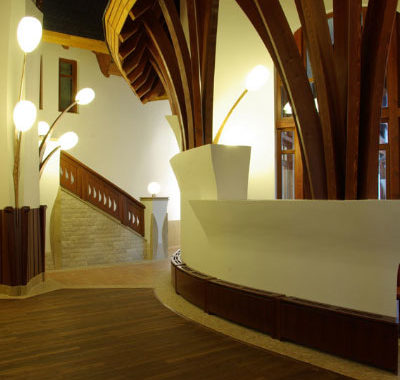 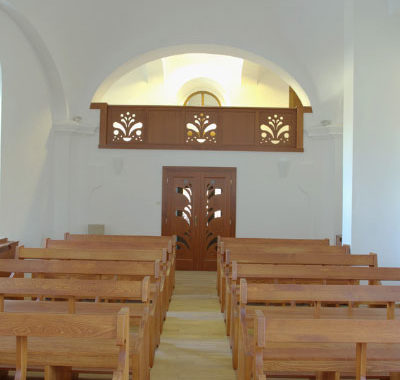 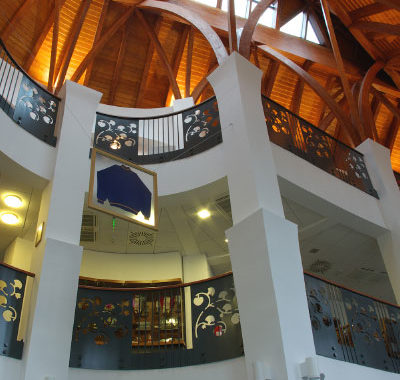